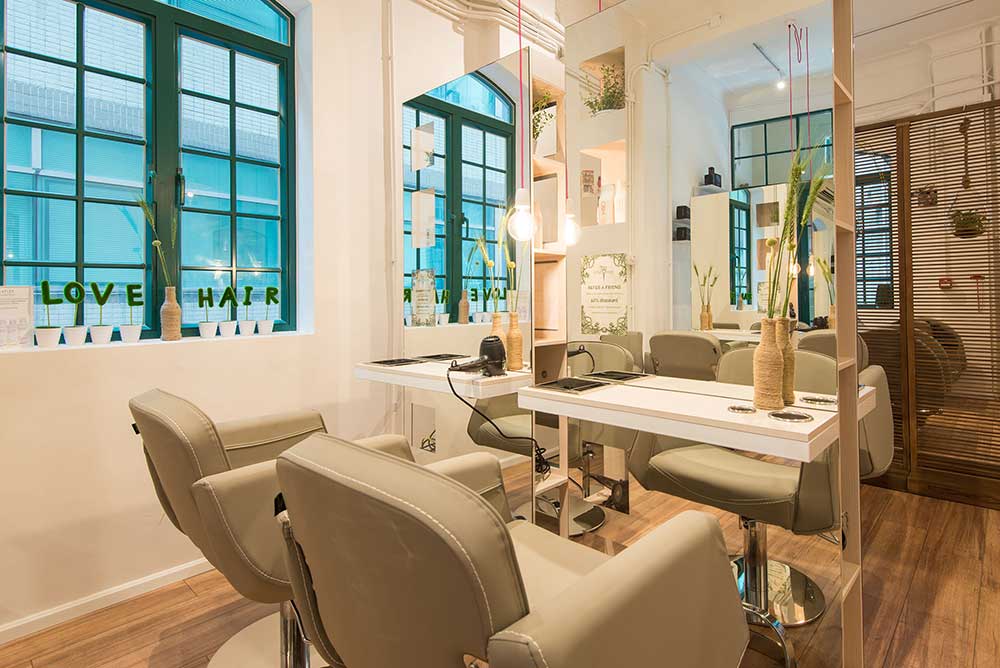 On the hunt for a solution to frizzy hair, Shreena Patel puts the Bhave Smoothe Keratin Therapy treatment to the test.

Each year, like snowdrops signalling the start of spring, my hair rises up to declare the arrival of summer. Except, unlike the snowdrops, it isn’t pretty.

I have lots of long, black, fine, wavyish hair which is frizzest around the hairline. When I was younger I longed for the smooth tresses swished about by girls on shampoo adverts. Eventually I learned to embrace my hair: like my mum says, “everyone wants what they don’t have”. But the humidity of a Hong Kong summer has taken my frizz to new heights, literally, and I don’t want to embrace this particular look. I’ve experimented with all manner of serums and mousses to no avail. I’ve used straightening irons, but upon leaving the apartment find my work undone in a matter of minutes. I’ve also tried the notorious “Brazilian blowdry”, but health concerns over the ingredients often released during these treatments (namely, formaldehyde) have put me off. Short of carrying around a dehumidifier on my back, I’m running out of ideas. So when I heard about Bhave Smoothe Keratin Therapy (SKT), which claims to reduce frizz, I decided to give it a go. And whilst I was at it, I thought I’d add a bit of colour too for a new look…. Read full article.